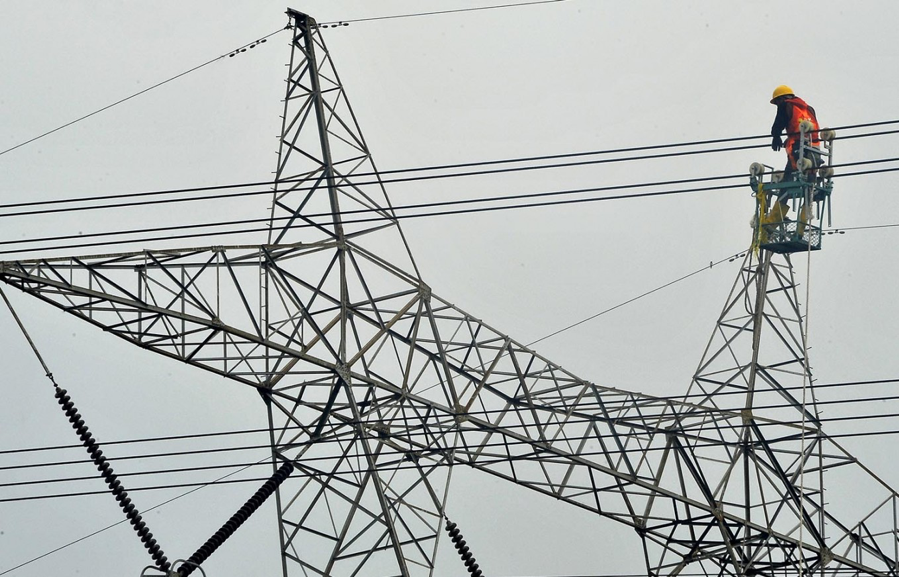 Indonesia has launched the operation of its largest coal-fired power unit to date, which offset all renewable energy power progress in the Southeast Asian country last year.

Java 7 Unit 1, launched in December 2019, is over twice as powerful as all renewable energy plants launched the same year. The Banten-based plant has a capacity of 1,000 megawatts (MW), 2.7 times greater than the 376MW worth of green energy plants introduced in Indonesia last year.

China Energy cooperated with Surabaya-based power producer Pembangkitan Jawa Bali (PJB), a subsidiary of state-owned utility firm PLN, to develop the US$1.71 billion power plant. China Energy and OJB own 70 and 30 percent of the facility, respectively.

Ten coal plants began operations last year alone, according to the Energy and Mineral Resources Ministry. The plants – including Java 7 – have a combined capacity of 3,017MW. They not only outstripped renewables growth but also contributed almost three-fourths of all newly added power production in 2019.

“It's rather unfortunate that the government relies on coal as the answer to both economy and energy challenges, when it is actually a golden opportunity to look toward renewable energy as the answer,” said Anissa Suharsono, an energy policy analyst with the Canadian energy think tank International Institute for Sustainable Development (IISD).

Energy and Mineral Resources Ministry and PLN representatives defended the coal-based investment as a means of quickly fulfilling Indonesia’s growing energy needs. The government aims to have 30,000MW worth of new power plants operational by 2028.

“This plant can support peak loads in the Java Bali grid, which grows every year. It was 28,000 MW this year, up from 27,000MW last year,” said ministry spokesman Agung Pribadi.

He added in a statement that the plant’s second 1,000MW unit was expected to come online in 2021. At 2,000MW, the Java 7 plant would consume around 7 million tons of coal each year.

Coal is considered ideal to fullfil Indonesia’s energy needs because of its abundance. The government also guarantees the fuel’s competitiveness by capping domestic selling prices through annually reviewed Domestic Market Obligation (DMO) policies. The latest DMO requires coal miners to sell 25 percent of their production domestically at a maximum of US$70 per ton.

PLN spokesman Dwi Suryo Abdullah told The Jakarta Post that the plant was built to “anticipate a spike in energy needs” in the economic centers of Java and Bali while also “maintaining competitive prices, given the scale of the units”

In comparison, bankability problems were “the main issue” for renewable energy projects last year, according to Jakarta-based energy think tank Institute for Essential Services Reform (IESR). Such problems arise from ministerial regulations No. 10/2017 and No. 50/2017 that add bureaucratic red tape to renewables development.

“Several power producers managed to secure financing and reach financial close due to their strong project sponsors. For small power producers, however, it is more difficult to get funding as they usually do not have creditworthy sponsors,” writes the think tank in its latest annual report.

At 1,000MW, Java 7 Unit 1 is the largest operating coal-fired unit in Indonesia, taking over the title from the 815 MW Unit 3 of the Paiton III plant in East Java

For China Energy, Java 7 also represented a strengthening of the two countries' economic ties. The company said the plant was part of “promoting the alignment of China’s Belt and Road Initiative and Indonesia’s Global Maritime Fulcrum.”

China, which was Indonesia’s second-largest foreign investor last year, is among many major economies including the US and the Middle East being approached by Indonesia to finance $137 billion worth of infrastructure projects, most of which are energy-related.