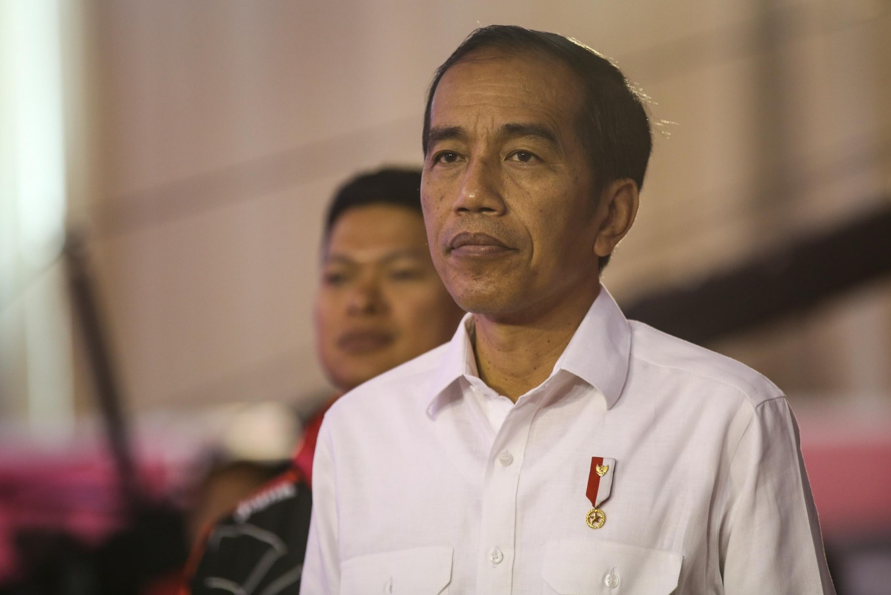 President Joko “Jokowi” Widodo announced on Friday that Indonesia became the majority owner of PT Freeport Indonesia (PTFI) after increasing its share ownership from 9.36 percent to 51.23 percent through a US$3.85 billion deal.

“This majority ownership will be entirely for the benefit of our people. [….] Our income in tax, non-tax [revenues] and royalties will be bigger and better,” Jokowi said at the State Palace as aired live by Kompas.tv.

The President further said he had also received reports about PTFI’s commitments in smelter development and solutions to environmental issues as well as the settlement of 10 percent ownership of PTFI shares for Papua’s people.

Inalum as the government’s representative holds 51.23 percent of PTFI, which operates the world’s second-biggest copper mine, Grasberg in Papua.

According to data from Inalum, the final structure of PTFI’s shares after the divestment deal sees FCX owning 48.76 percent, Inalum with 26.23 percent and PT Indonesia Papua Metal & Mineral (PT IPMM) with 25 percent.

In the structure, IPMM’s shares will be owned by Inalum and a Papua-owned enterprise (BUMD) with shares at 60 percent and 40 percent respectively. (bbn)