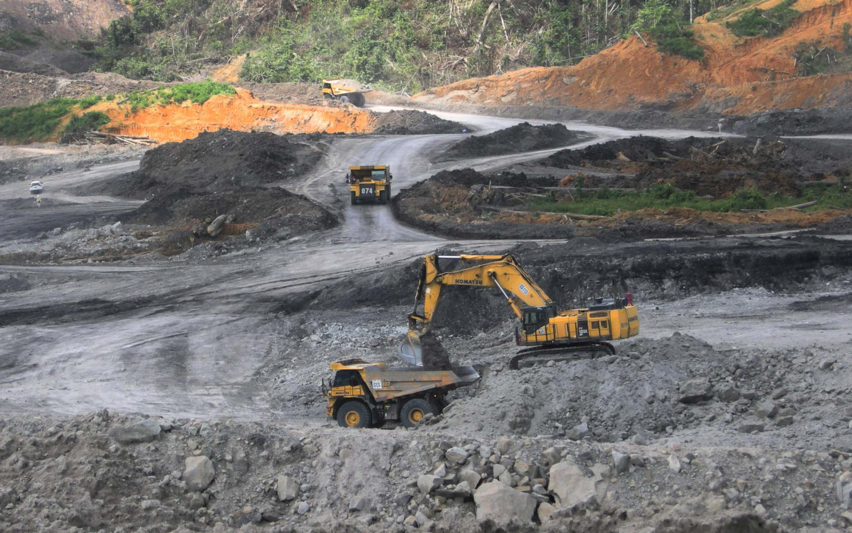 Coal and nickel miners have been speculating about several plans to develop downstream mining industries set out in the government’s proposed omnibus bill on job creation, despite having demonstrated a lukewarmth response to the initiative.

The miners, albeit supportive of Indonesia’s industrialization ambitions, are concerned over the scalability of these planned incentives, particularly for smaller mining companies, many of whom lack the financial muscles to build coal-fired power plants, coal gasification plants and nickel smelters, among other downstream mining facilities.

“We don’t have the equity to find a partner, so many smelter projects are stalled,” said Meidy Katrin, secretary general of the Indonesian Nickel Mining Association (APNI), whose members are small- and mid-sized miners.

The Coordinating Economic Ministry revealed on Jan. 22 that several fiscal and non-fiscal incentives in the reformatory omnibus law were aimed at helping miners build downstream industries. Aside from growing employment opportunities, industrialization is also meant to extract more bang for the buck from Indonesia’s mineral wealth.

If passed into law, the bill will amend more than 2,000 articles in dozens of prevailing laws in various sectors to ease doing business in the country, which recorded its slowest economic growth in more than two years in the third quarter.

The government is particularly eyeing coal and nickel miners, which are among Indonesia’s top global exports. The Energy and Mineral Resources Ministry has banned the export of nickel ore since January and will ban the export of other metal ores starting 2022.

Under the bill, the government will offer mineral miners a guarantee that they could mine an area until mineral reserves are exhausted, according to material shared by the Office of the Coordinating Economic Minister. Existing regulations

However, APNI’s Meidy said most association members had no use for such a guarantee. Most members could exhaust their reserves within 40 years and lacked the funds to explore new reserves within the same area let alone develop smelters, which costs a minimum US$500 million, she said.

Out of APNI’s 281 members, 19 had been developing smelters until they reached a financial standstill this year when the government began implementing the nickel ore export ban.

The association's main demand to build smelters is higher domestic selling prices. According to APNI data, members have been selling nickel ore domestically at between $18 and $20 per ton since 2016. Prices are only slightly higher than association members’ average production cost of $19.62 per ton and lower than the government’s mineral benchmark price (HPM) of $30 per ton for January.

Energy ministry mineral business development director Yunus Saefulhak told reporters last week that his office was working on fixing the benchmark price as a “floor price” for domestic nickel sales. The price is expected to strike a balance between smelter and mining industries’ interests.

“We want smelters to live. Smelters need cheap raw materials, but cheap should not decrease the production cost of miners. If it decreases, miners will collapse,” he said.

In comparison, the draft law offers more incentives for coal miners. Aside from the mining permit guarantee, coal miners that invest in downstream industries are also offered an exemption from the domestic market obligation (DMO) policy and a zero percent coal royalty.

Existing regulations stipulate that coal miners must sell 25 percent of their product domestically at $70 per ton as per the DMO, submit up to 7 percent of their net profit to the government as royalty and can operate a mine for a maximum 40 years, subject to renewal.