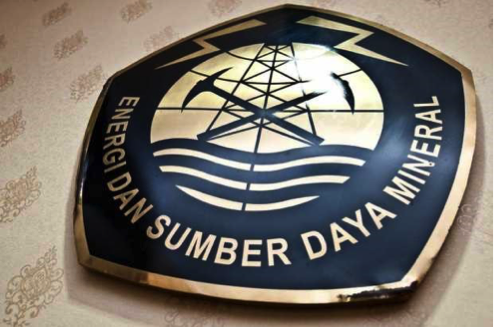 The contractors of the Brantas oil and gas exploration operational area in East Java have signed a gross split production sharing contract (PSC) scheme with the Indonesian government, extending a 20-year working contract with Lapindo Brantas Inc. as an operator with PT Prakarsa Brantas and PT Minarak Brantas Gas as contractors.

Previously, the working contracts for other operational regions — the Strait of Malacca in Riau, as well as Salawati and Kepala Burung Blok A in Papua — which are about to expire in 2020 have also been extended by the Energy and Mineral Resources Ministry. The contract extensions for the operational regions were signed on July 11.