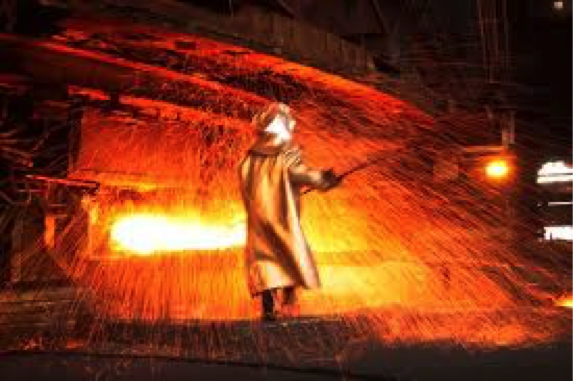 The government has temporarily revoked four concentrate export permits because the mining companies had failed to fulfill their commitment to develop smelters as part of the permit’s requirements.

Kontan.co.id reported that three of the four companies are nickel miners, all based in Southeast Sulawesi: PT Surya Saga Utama in Bombana; PT Modern Cahaya Makmur in Konawe; and PT Integra Mining Nusantara in Konawe Selatan. The other company is bauxite miner PT Lobindo Nusa Persada, based in Bintan, Riau Islands.

Another nickel miner has received a final warning letter from the Energy and Mineral Resources Ministry.

The ministry’s mineral business supervision director Bambang Susigit confirmed that the export permits had been revoked. “Correct, their permits were revoked,” Bambang said on Sunday in Jakarta, as the companies had not submitted any progress reports on the smelters’ development.

Bambang said the government would soon reinstate the exports permits if the companies showed their commitment to fulfill the requirement.

“It depends on the company. If they submit their reports, we will clarify and review them immediately. If the reports are valid, we will reissue the permits. Otherwise, we will issue their final warning 45 days before we stop [their exports],” he said