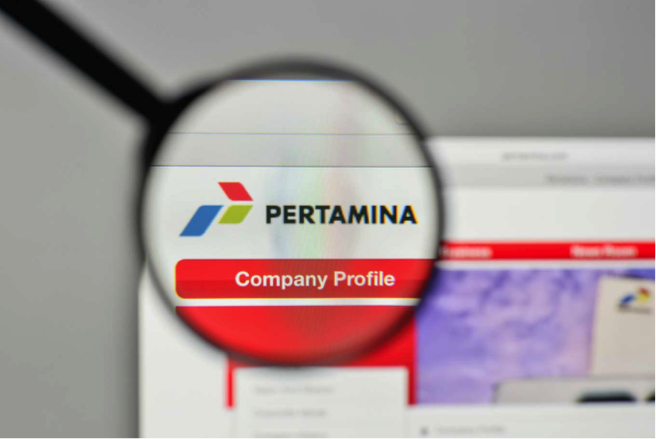 Achmad said the well was estimated to produce 1,700 barrels of oil per day (bopd), according to the results of a production test on the well. No figures on gas and condensate production were immediately available.

“Thank God our efforts have produced positive results. We believe that coordination with all stakeholders and our hard work will contribute to achieving the national target,” he said as reported by kontan.co.id.

He said that Pertamina EP would continue exploration in potential areas.