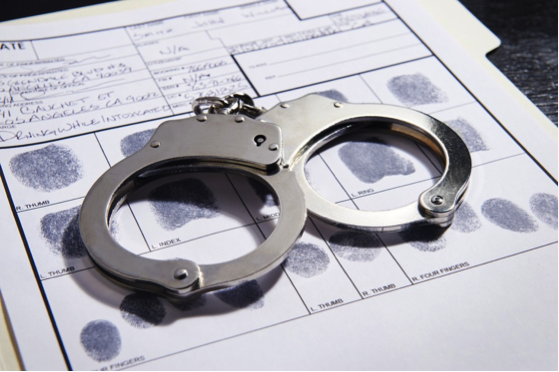 The Jakarta Police arrested director of oil, gas and mining company PT Mulia Graha Abadi, Richard Muljadi, on Wednesday evening, when one of its officers reportedly caught him sniffing cocaine in the toilet of a South Jakarta shopping mall where he was dining.

“His urine test came back positive for only one type of drug [cocaine]," said Suwondo as reported by kompas.com.

Jakarta Police spokesman Sr. Comr. Argo Yuwono added that Richard said he had received the drug as "a wedding gift from a friend" via an anonymous courier. The police are currently tracking down the whereabouts of the friend and the courier, whose names were not released.

Richard is the director of oil, gas and mining company PT Mulia Graha Abadi and the eldest son and heir of its owner, Sujipto Husodo Muljadi. His grandmother, the lawyer, former judge and pharma tycoon Kartini Muljadi, is the 44th richest Indonesian according to Forbes Magazine's 2017 list.