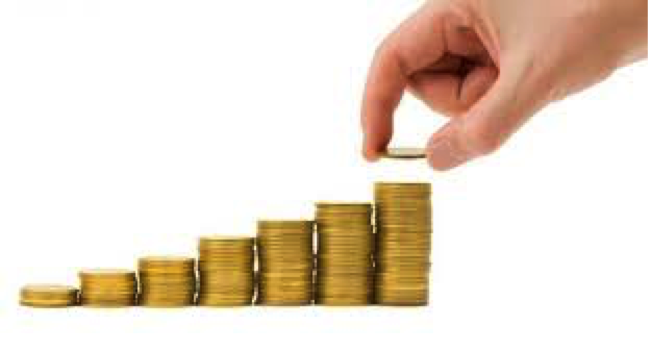 PT United Tractors Tbk (UNTR) recorded a revenue of Rp 38.9 trillion in the first semester of 2018, growing 32% from the same period of 2017 at Rp 29.4 trillion. The largest contributor to the revenue came from the mining contracting business segment at about 45%.

Its construction machinery segment recorded heavy equipment sales of 2,876 unit, growing 40% from the same period of 2017 at 2,061 units. The increase in sales was supported by increasing sales in mining, plantation, and construction.

Based on the brands, the sales of UD Trucks amounted to 501 units, higher than the 331 units within the respective periods and Scania amounted to 589 units, lower than the 621 units.

"The company has suffered a shortfall of heavy equipment supply from Komatsu, while heavy equipment sales increased to 3,788 unit from last year," the President Director of PT United Tractors Tbk (UNTR) Gidion Hasan said in Jakarta.

According to him, the shortfall of heavy equipment from Komatsu in Japan has been affected by a lack of Komatsu skilled labourers and vendors, while at the same time the increase in coal demand has led to an increase of heavy equipment demand in the global market.