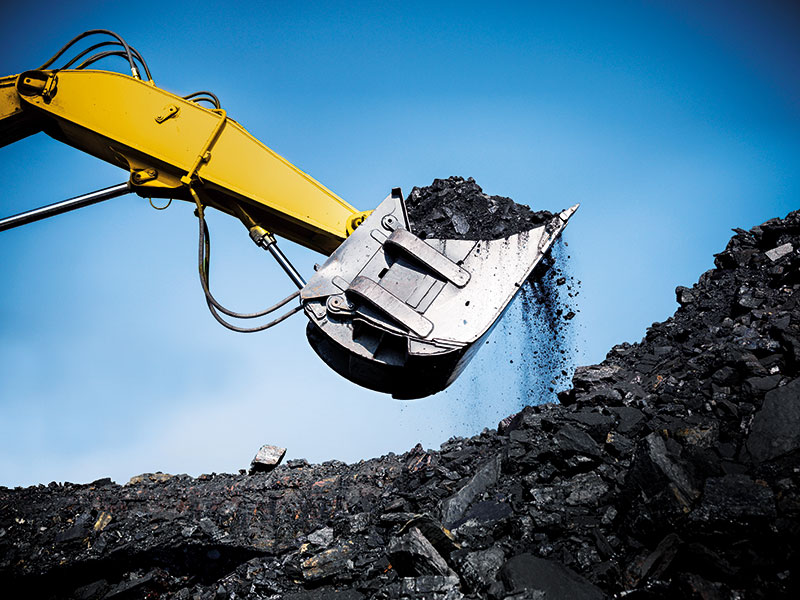 National coal production up to August has already reached 311 million tons, or 64 percent of this year's total target of 485 million tons, according to the government’s data.

The Energy and Mineral Resources Ministry’s coal business supervision director Sri Raharjo told the press on Thursday that domestic sales could miss the target of 121 million tons as a result of the slowdown policy of state-owned electricity company PLN in the operation of its coal-fired power plants.

“If [PLN] as an end user is consistent with its plan, the target will be reached. But it said several CODs [commercial operation date] will be delayed, which of course will affect the realization [of domestic coal sales],” he said.

When asked if the 2019 target of 500 million tons will be maintained, he said it depends on the coal price.

However, he said the government would tightened the criteria, not only based on feasibility studies and environmental assessments, but also based on the financial aspects.

According to 2016 data from the Energy and Mineral Resources Ministry, Indonesia's coal reserves stood at 28 billion tons. The reserves could run out in 2086 if the annual production rate after 2019 is set constantly at 400 million tons.