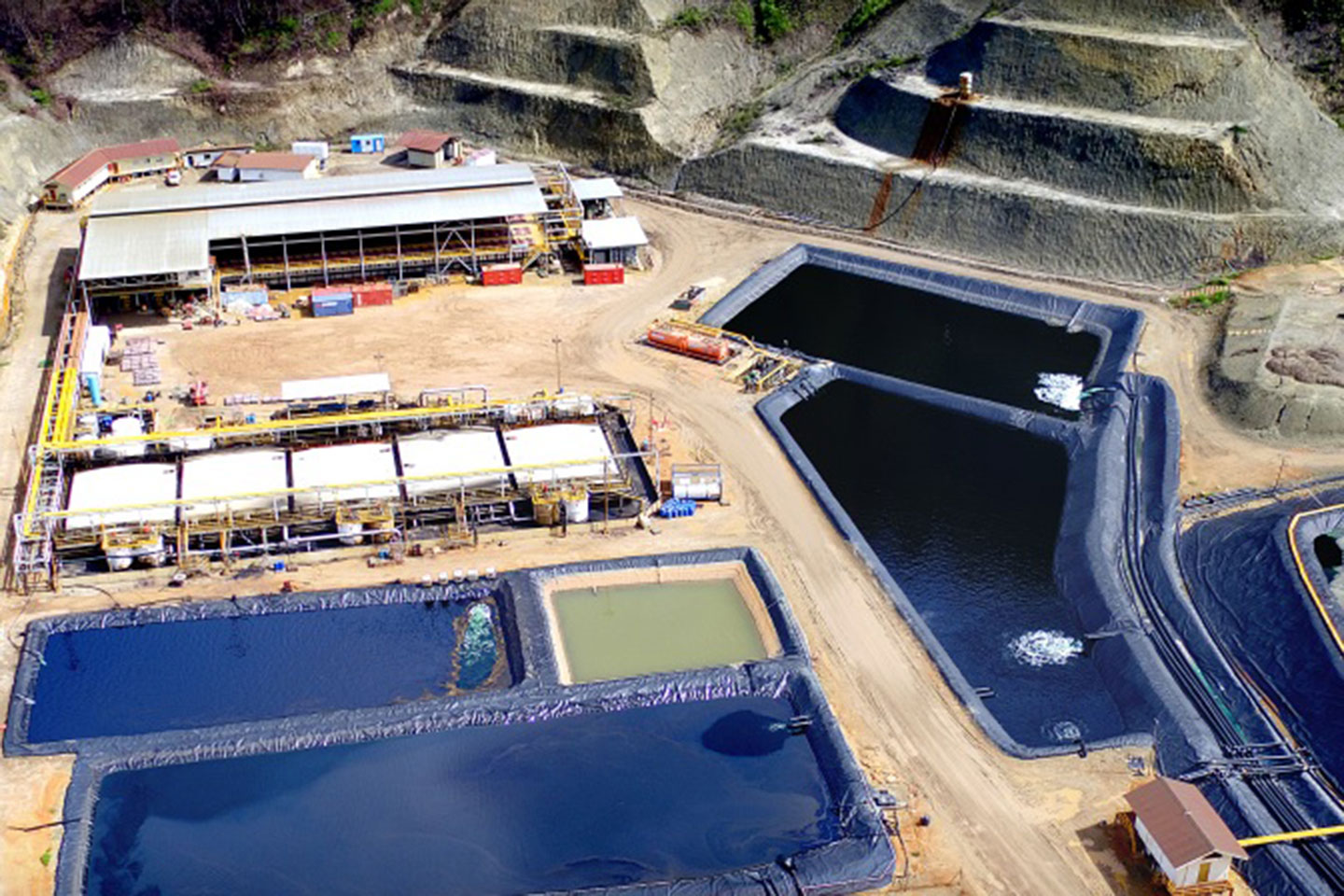 Junior Finders Resources has reported a wall failure within the Kali Kuning openpit operation at its Wetar copper project, in Indonesia.

The company on Wednesday said that some 300 000 bank cubic meters of waste rock from the north-eastern highwall was displaced into the pit on October 1, prompting the miner to suspend operations for nearly 12 hours to allow for a geotechnical assessment.

The footprint of the slip has temporarily isolated a significant portion of the remaining Kali Kuning ore, Finders told shareholders.

Remediation options were now being assessed and it was likely that the removal of the waste would impact the short-term mine production.

The company on Wednesday said that the solvent extraction and electra-winning operations would not be interrupted by the latest wall failure, and that there was sufficient copper inventory in the heap pads and solution to maintain current production rates for the immediate future.