Coal For Domestic Market Realization Reaches 74% By End of October 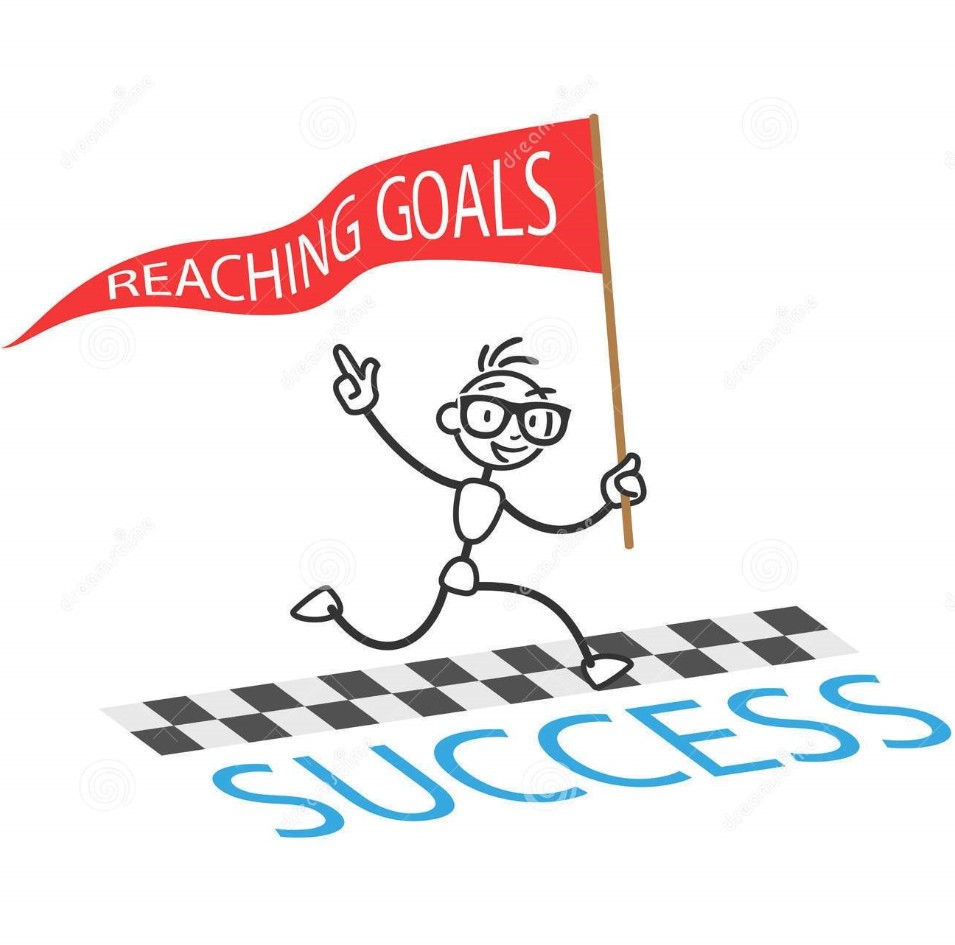 Coal-mining companies have sold 74 percent, 90.25 million tons, of this year’s target of 121.25 million tons as set by the government under the domestic market obligation (DMO) scheme.

The coal from the DMO scheme will be used to supply domestic coal-fired power plants (PLTU) and other strategic industries such as cement manufacturers. Under the scheme, the coal miners are required to sell 25 percent of their total production at a price of US$70 per metric ton.

Energy and Mineral Resources Ministry Minerals and Coal Director General Bambang Gatot Ariyono reminded the coal miners on Monday that sanctions for those who failed to put aside 25 percent of their production for DMO remained in place.

His statement came a month before the government meets to decide the minerals and coal program and budget (RKAB), which includes a coal and mineral production target for 2019.

The government will also review the achievement of this year’s target.