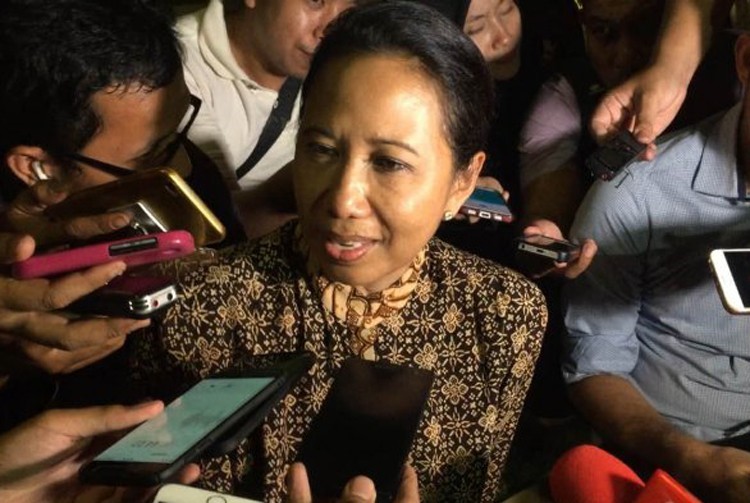 Under the agreement, the United States-based company would build a facility to produce coal derivative products, like dimethylether (DME) and synthetic natural gas (SNG) at the Peranap Coal Mine in Riau, which is owned by PTBA.

The agreement was signed on Wednesday in Allentown, US, attended by the president directors of the two state-owned enterprises (SOE) and SOE Minister Rini Soemarno.

"The downstream development in the mining sector will have a major impact on the Indonesian economy, especially to narrow our current account deficit," she said in a press statement received by the media on Thursday.

“In 2017, Indonesia consumed no less than 7 million tons of LPG. Therefore, the development of coal gasification is a national strategic project," she said.

Meanwhile, PTBA president director Arviyan Arifin said the coal gasification facility in Penarap was expected to operate in 2022 with a capacity of 400,000 tons of DME annually and 50 million metric standard cubic feet per day (mmscfd) of SNG.