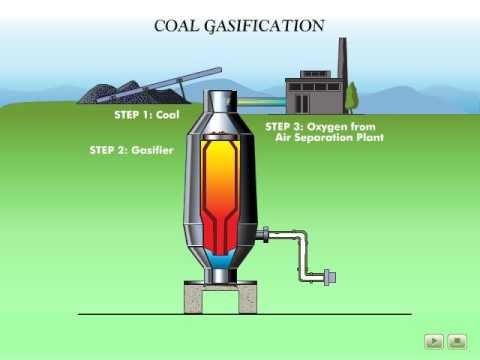 The government is interested in studying the economic aspects of the downstream coal business, including the gasification of solid fossil fuel.  "The economic aspect [of coal gasification] must be proven, just like for the development of smelters in the mineral sector," Bambang said in Jakarta on Thursday.

Energy and Mineral Resources Ministry mineral and coal director general Bambang Gatot Ariyono said before boosting investment in coal derivatives, a thorough study was needed to see the commercial aspect of the business.

The development, which could create coals derivatives, namely dimethylether (DME) and syntheticnatural gas (SNG), will take place in the Peranap coal mine in Riau owned by PT Bukit Asam.

The coal gasification facility in Penarap is expected to operate in 2022 with the capacity of 400,000 tons of DME annually and 50 million metric standard cubic feet per day (mmscfd) of SNG.

Bambang praised the move made by PTBA and PLN with the hope that it could become a success story and followed by other coal miners.

"Once it is commercially proven, the market will exist and the others will follow,” he said, adding that the partnership was the right move because it balanced the risk among stakeholders, especially with Pertamina as an offtaker. (bbn)