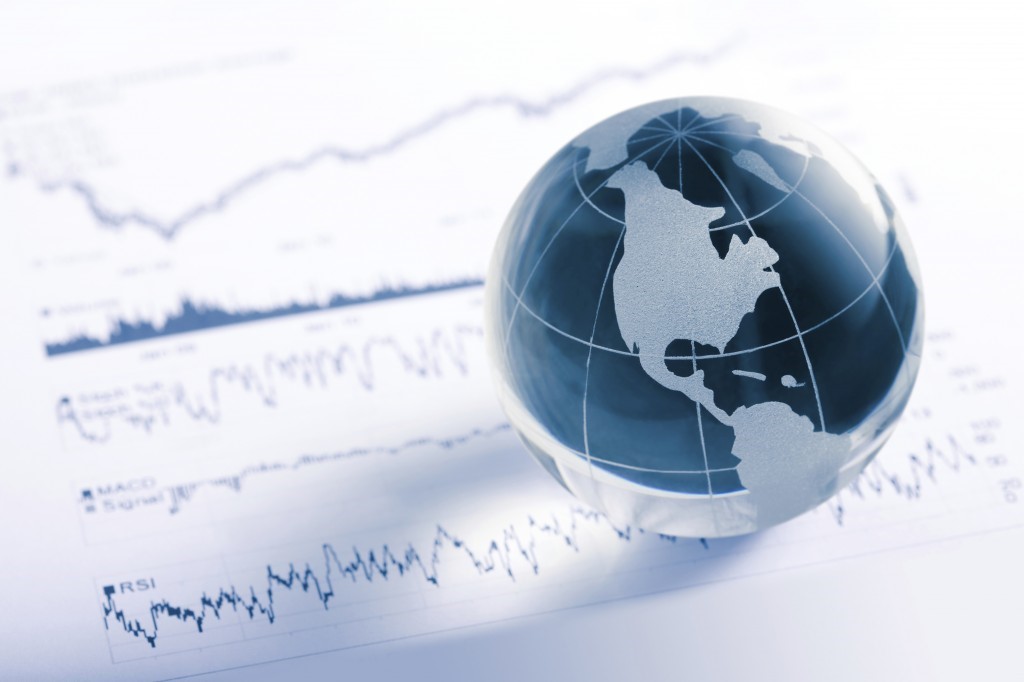 State-owned mining holding company PT Indonesia Asahan Aluminium (Inalum) has officially secured US$4 billion in global bonds to finance the acquisition of a gold and copper mine from PT Freeport Indonesia (PTFI), a top executive has said.

Inalum president director Budi Gunadi Sadikin told the press on Friday that the payment of $3.85 billion to United States-based Freeport-McMoRan (FCX), PTFI’s parent company, would be disbursed alongside the renewal of PTFI’s special mining permit (IUPK).

“Our task is over for now and we are waiting for Freeport and the government to settle environmental issues. Once it is completed, we will transfer [the funds],” he said, adding the divestment should be concluded no later than this year.

When the deal is completed, Inalum’s shares in PTFI will increase from 9.36 to 51.23 percent.

The global bond, which was issued on the Singapore bourse on Thursday, supersedes Inalum’s initial plan to finance the Freeport deal through a syndicated bank loan.

Budi said that a bank loan would be much more expensive compared to global bonds because of potential rate hikes in the future.

“[The four categories were established] to obtain a large amount of cash. It is difficult and Indonesia has never achieved that kind of figure. And we are also looking for the average cost to be below 6 percent,” he said, adding that Inalum’s bond proceeds were the largest ever recorded in Indonesia.

Budi was upbeat the firm would be able to repay all of its debts, adding that investors were confident in Inalum’s capability, as evidenced by the bonds’ oversubscription.

The Environment and Forestry Ministry previously ordered PTFI, the operator of the world’s second biggest copper mine, the Grasberg mine in Papua, to complete a roadmap to manage its mine dumps, known as tailings, and to resolve other environmental issues.

Last April, the ministry issued two ministerial decrees (Kepmen), namely Kepmen No.175/2018 that obliges PTFI to improve its hazardous and toxic waste ( B3 ) management on its tailings in the Modified Ajkwa Deposition Area in Mimika regency, Papua; and Kepmen No. 172/2018 on settlement steps on PTFI’s environmental issues.

As of October, the firm had addressed 24 of the total 30 environmental issues that needed resolving. PTFI president director Tony Wenas previously said that the remaining points were only awaiting approval from the government.

“[For example] an environmental evaluation document needs to be issued by the ministry, and a new forest use permit must be issued,” he said during a recent hearing at the House of Representatives.

Ilyas Asaad, the ministry’s team leader for overseeing PTFI’s environmental issues, could not be reached on Friday for comment regarding the progress of the environmental settlement.

Responding to Budi’s statement, PTFI spokesperson Riza Pratama said that the firm was in discussions with the government regarding the settlement of environmental issues as well as the IUPK, which could be in effect until 2041.

“It is still in discussion […] As the government explained before, the five points in this deal include the divestment [of Freeport’s shares], [the construction of a] smelter, an increase of state revenue, investment certainty and assurance of operation until 2041. All of it will be finalized in one agreement,” he said.