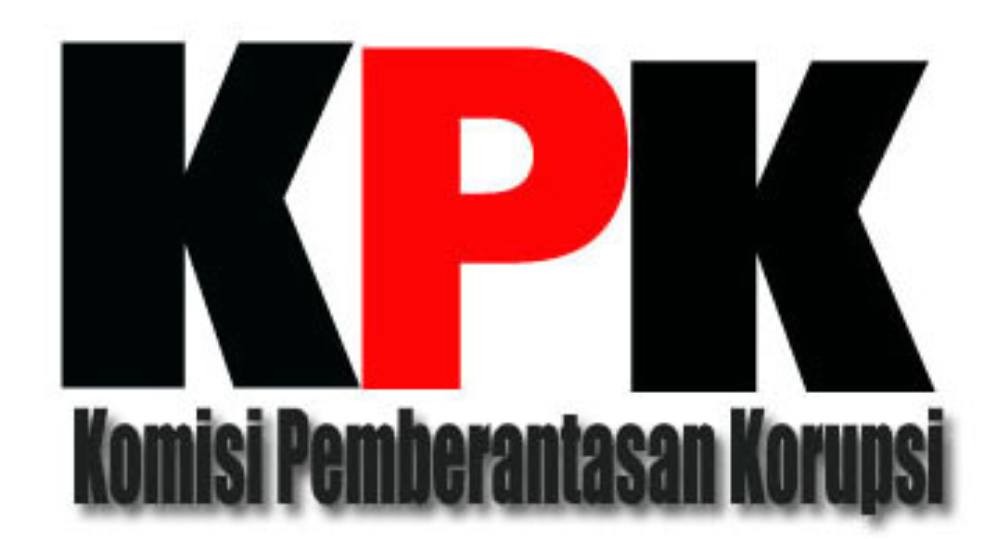 The Corruption Eradication Commission (KPK) urged the government to form a task force to supervise minerals and coal mining activities.

“Currently, enforcing the law on the field is not an easy task,” said KPK’s Coordinator of Coordinating Unit and Supervision of Prevention Dian Patria in a public discussion of Tempo Investigation on ‘Damages of Small Islands due to Mining' at Tempo office building in Jakarta on Thursday, December 20.

In the Tempo investigation report, the extreme exploitation is damaging Indonesia's islets. The mining has damaged vegetation and dredged the island. The waters are also vulnerable to being contaminated by mining materials that fall into the sea.

The mineral and coal supervisory task force is expected to be able to save other small islands in the country. This will also facilitate residents who live on the islands to report any irregular activities in mining sites.

“[I think] it will be easier [for the public] to report [any irregularities] to the task force,” said Dian, even though he did not deny the existence of security forces that were involved in the mining activity.

Meanwhile, Bangka Island in North Sulawesi is in danger of being damaged. It has not reached the stage of operation, but one side of the hill on the island is dredged for the construction of buildings and infrastructure at the mining site.