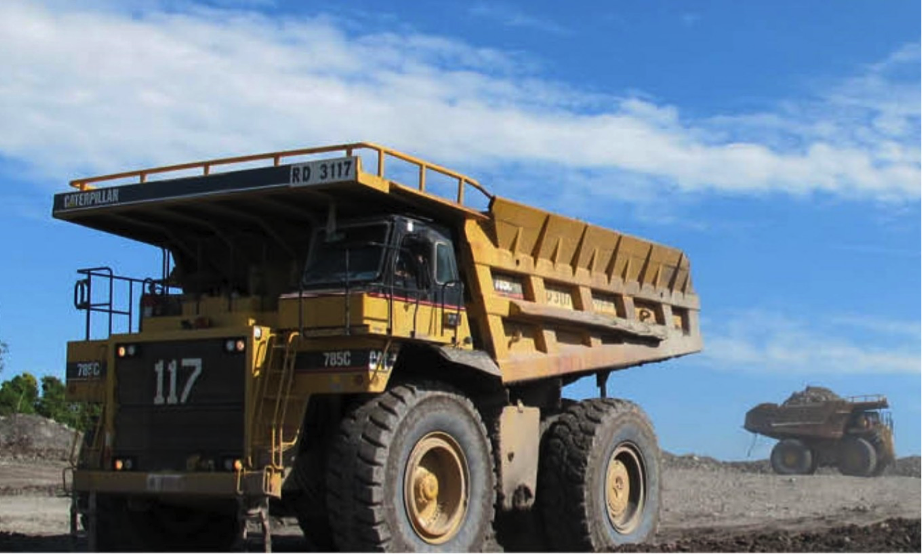 PT Bumi Resources (BUMI), Indonesia's largest thermal coal miner, expects to close the first half of this year with coal sales of 42 million tons, or 47 percent of its full-year target of 88-90 million tons.

BUMI corporate secretary Dileep Srivastava said on Tuesday that the firm had sold 20 million tons of coal in the first quarter and was hopeful about achieving 22 million tons in the second quarter.

“Our second-quarter coal sales are 10 percent better than the first quarter, and we will have to sell another 45-48 million tons of coal in the second semester,” he told press after the annual shareholders meeting.

The company expects to close this year with gross revenue at US$5 billion, up $100 million from last year’s $4.9 billion, despite the downward trend in coal prices.

According to the Energy and Mineral Resources Ministry, that downtrend began in October, when the coal price fell to $100.89 per ton. It declined further to $97.90 in November and $92.50 in December.

“[In reaching our goals] we have already secured buyers for 85 percent of our coal production. Hence, we don’t have much doubt or see much risk in achieving our goals,” he said.

As of the first quarter of 2019, BUMI’s net profit dropped 46.27 percent year-on-year to $48.44 million, but that was much better than the previous quarter, when the firm only booked $15.1 million.

Despite a negative impact from the ongoing US-China trade war and the coal price cap for state-owned electricity firm PLN in the domestic market, Dileep was upbeat about the company’s prospects to raise coal output by 5-10 percent next year.

“Next year, there will hopefully be no coal price cap [at $70 dollars per ton] and the trade war impact could be mitigated. If those two things happen, I think we could have a 5-10 percent increase [in output] next year.” he said.