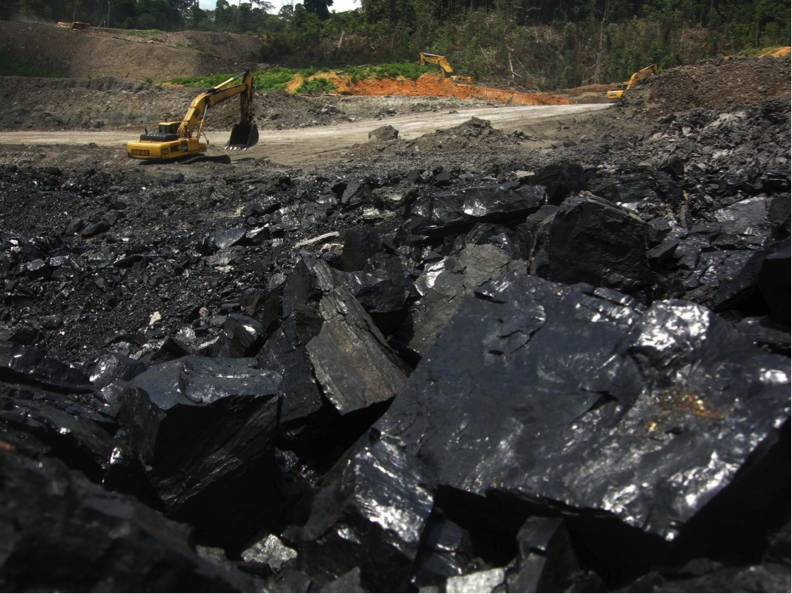 Bangladesh is set to import coal for the first time for a power plant as part of efforts to diversify its fuel mix in the electricity generation sector.

The Bangladesh-China Power Company signed a deal with an Indonesian firm in Dhaka on Sunday to import coal for the 1,320-megawatt coal-fired Payra power plant in Patuakhali.

A statement confirmed that this was Bangladesh’s first agreement for coal imports.

Addressing the program, Tawfiq-e-Elahi Chowdhury, energy adviser to the prime minister, said the plant was being constructed with a carbon emission control system.

He said there was no possibility of environment pollution, while the power generation costs would be cheaper because of the coal. Chowdhury said the plant would use the best coal so that environmental concerns were addressed in a better way.

The plant’s first unit will start generating power in December and the second unit in June 2020.

The ultra-supercritical technology-based power plant will be environmentally friendly.

About 40 lakh tons of coal will be required per annum to run the plant. Oldendorff Carriers GmbH & KG of Germany has been assigned to transport the coal.

According to the contract, PT Bayan Resources will supply the coal for the first unit so that it can start power generation in December.

The plant will use sub-bituminous coal, the calorific value of which is 4700-5500 Kcal. This type of coal is chiefly abundant in Indonesia and Australia.

Bangladesh is looking outside for coal despite sitting on high-quality primary fuel, as the country has not been able to decide whether it would exploit domestic coal.

Coal reserves stand at 3,300 million metric tons, which is equivalent to 78 trillion cubic feet (tcf) of natural gas. Gas reserve, which stands at 12.11 tcf, is depleting fast and will last maximum a decade.

About 65 percent of Bangladesh’s electricity is generated from gas whereas 1.34 percent comes from coal, according to the 2019 Bangladesh Economic Review.