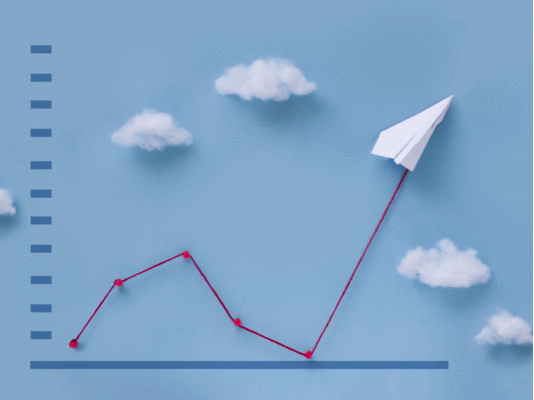 Seaborne thermal coal imports by China and India hit multi-year highs in May, shipping data showed on Friday, contrasting with trends in other regions where there is a shift towards cleaner electricity sources like natural gas and renewables.

China's shipped imports of thermal coal, which is used mostly for power generation, will reach 17 million tonnes in May, data in Refinitiv showed, the highest level since at least 2015, and up from around 12 million tonnes a year ago.

Together, the two countries will account for just over half of all seaborne thermal coal shipped in May, according to the data, up from less than 45% a year ago.

The figures exclude land imports, such as China's purchases from Mongolia.

The high demand from India and China has been sparked by strong industrial consumption and a steep fall in international coal prices that has made overseas supplies more competitive.

"Foreign supplies are at a 100 yuan($14.48) (per tonne) discount to domestic supplies now, driving utilities to ramp up purchases of foreign supplies to prestock for summer," said a manager with Huaneng Group, one of China's largest utilities.

He declined to be named as he was not authorized to speak to media.

The price of year-ahead API2 thermal coal futures , a commonly used benchmark, last closed at a two-year low of $65.25 per tonne, more than a third below 2018 highs.

"The overall thermal coal market has continued to soften, which has created economic opportunities for coal-fired generators to secure thermal coal imports at more competitive prices than in the recent past," said Pat Markey, managing director at commodities consultancy Sierra Vista Resources in Singapore.

The price decline has been driven by healthy supply as well as tepid demand in Europe, Japan and South Korea due to lower economic growth and shifts towards cleaner fuels.

"A pause on ... allocations of most of the locally available coal to the power sector and double-digit growth in sectors such as cement have led to high growth in demand for imported coal," said Vasudev Pamnani, a senior coal trader at Iman Resources, a merchant that specializes in supplying India with coal.

Pamnani pointed to a boom in small and medium scale industries in the coastal regions of Gujarat, Rajasthan, Maharashtra and Madhya Pradesh.

"India's thermal coal imports are likely to grow at approximately 22% to 24% in the first five months of 2019," he said.

Sierra Vista's Markey said India's economic growth of 7% this year "will help to continue to support the need for increased power generation."

Indonesia is the biggest supplier of thermal coal to both India and China.

Indonesia also sent about 9 million tonnes of thermal coal to India in both April and May, the highest since the first quarter of 2015, the data showed.

Another big benefactor has been South Africa, which in May sent a record 5.8 million tonnes of thermal coal to India, over 1 million tonnes more than the previous monthly highs reached in 2015 and 2016, according to Refinitiv.