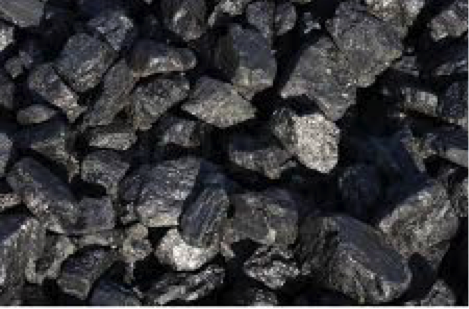 Fitch Solutions maintains its forecast for an average coking coal price of $195/t for this year, stating that prices will remain elevated, with strong demand from China’s steelsector, as US–China relations continue to deteriorate and the probability rises of further economic support from the Chinese government towards domestic industries.

On the supply side, the consultancy company expects production misses from Australia to keep the coking coalmark et tight in the coming quarters as large diversified miners lose their appetite for mining coal.

“Although we are more positive on coking coal prices in the coming quarters than we were a year ago, we continue to maintain our view that prices will ease in the long term, as the Chinese steel sector resumes its slowdown and the demand for Australian coking coal softens.”

High-frequency indicators show that, while the largest importer of Australian coking coal, India, saw an 11.7% year-on-year decline in coking coal imports from

Australia in the first quarter of the year, China – the second largest importer of Australian coking coal – increased imports by 35% year-on-year in the same period.

Fitch explains that this is despite environmental checks at Chinese ports and port delays, as Australian coking coalremains cheaper than imports from the US.

Chinese authorities have also imposed a lower quota on imported coal at specific ports in 2019 than in 2018. For example, in China’s Liaoning province, the combined quota for imported coal – thermal and metallurgical – in the city of Dalian for this year has been lowered to 12-million tonnes, compared with 16-million tonnes last year.

Nevertheless, Fitch says healthy coal import quotas at other ports in the country have buoyed Australian coking coaldemand and prices.

Beyond 2020, Fitch anticipates Australian coking coal prices to continue on a multiyear downtrend, driven largely by a resumption in the slowdown of the Chinese steel sector and environmental concerns limiting coal imports.

“Despite the [Chinese] government’s support to the economy, it is unlikely to be aggressive, owing to constraints in the form of high debt and a volatile housing market. “As the pipeline of construction projects thins and existing ones reach completion over the coming years, the steel sector, and by extension coking coal demand, will slow, which will lead to a downward price trajectory for imported Australian coking coal,” notes Fitch.

Fitch expects China’s coking coal consumption to stagnate out to 2028, compared with a yearly average growth rate of 5% over the last ten years. That said, India should become increasingly important in terms of seaborne demand.

Fitch notes that India is already the largest importer of Australian coking coal, accounting for 24% of total imports from the country in 2018. “We forecast India’s coking coalconsumption to grow at a yearly average rate of 5.4% between 2019 and 2028, driven by an equally robust expansion in steel production in the country.

“As a result, India will overtake China as the largest importer of global coking coal by 2025, despite the country only importing half as much as China in 2017.”