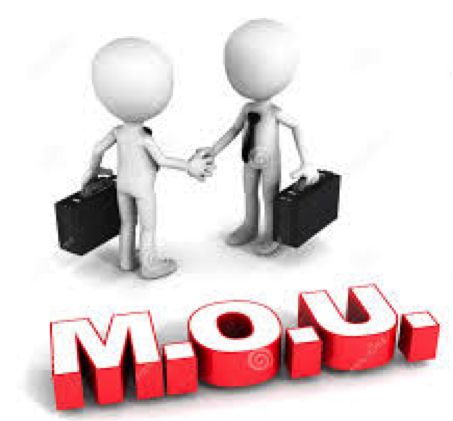 In an effort to secure access for coal exports to China amid a potential slump in domestic production, the Indonesian Coal Mining Association (APBI) signed on Friday a memorandum of agreement (MoU) with the China National Coal Association (CNCA) to support further trade and investment flow between the two countries.

APBI chairman Pandu Sjahrir said the association was the first to sign such an MoU among the CNCA's other foreign counterparts.

“There are so many things we have done at the business-to-business level [with the CNCA], but we want to strengthen our policy perspectives, especially regarding energy security in the two countries,” Pandu told reporters in Jakarta.

Coal, most of which is converted into electricity, forms a crucial part of the countries’ energy security plans.

According to the Indonesian Energy and Mineral Resources Ministry, coal made up 60.5 percent of energy mix last year.

Nevertheless, Pandu emphasized that the APBI was looking to ensure market access to the Asian behemoth.

“Enhancing the volume or value of our coal exports to China is not our goal of signing [the MoU], but rather the prioritization of our commodity in their market,” he said. “As long as we can maintain our exports to China at 120 to 130 [million metric tons a year], it will not be a problem.”

Pandu also expected the MoU signing to encourage the Chinese market to provide more leniency in some default requirements for Indonesian coal, such as the policy on national insurance.

The policy, which is stipulated in Trade Ministerial Regulation No. 48/2018, states that exports and imports of coal, crude palm oil and rice must be protected under a national insurance scheme.

The policy has been slow in its implementation, with the Trade Ministry reporting that only 9 percent of overseas coal shipments in March had national insurance. The transition period for the policy will end in June, when it is to take full effect, reported kontan.co.id.

Speaking at the same occasion, CNCA executive director general Su Chuanrong shared optimism for improved cooperation with the Indonesian coal mining industry as a result of the MoU.

Su acknowledged that the bilateral partnership had been ignited through the Indonesian Trade Ministry's diplomatic efforts in April, during the CNCA’s Global Coal Seaborne Market 2019 in Shanghai.

“As we have discussed with the Indonesian Ministry of Trade, we will make efforts with our [coal stakeholders] and our government in order to enhance and reach the peak of our cooperation,” she said.

The deputy chief of mission at the Indonesian Embassy in Beijing, Listyowati, lauded the partnership, saying that it would amplify the potential of the coal trade between China and Indonesia.

“I strongly believe this [MoU] will make for strong growth and cooperation between the coal associations [...] and become an important framework in the cooperation on coal between Indonesia and China,” she said.