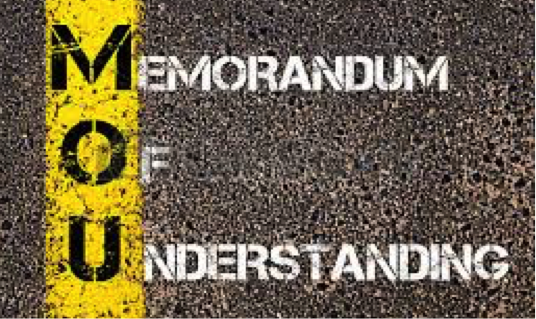 The Indonesian Coal Mining Association and China National Coal Association have signed a memorandum of understanding in Jakarta to strengthen cooperation in the coal mining sector.

"The collaboration framework is certainly in line with the government's efforts to develop trade exports of both countries and also investment in developing value-added coal, which is also being pushed by the Indonesian Ministry of Energy and Mineral Resources," ICMA said.

ICMA's executive director Hendra Sinadia told S&P Global Platts that keeping in close contact with counterparts in China is also a good way for Indonesia to be more updated on China's import policies.

According to the press release issued by ICMA on Friday, the cooperation is valid for three years, during which, both parties will "build a framework of cooperation in coal mining and utilization, development environmental technology and personnel exchanges."

Among others, both associations will explore on the development of clean coal technology as well as providing support for both governments in international cooperation in terms of mining work safety and health aspects.

Indonesian producers welcome the signing of the MoU, saying that this will lend support to trades between the two countries in the area of coal, while hoping that the cooperation will also provide certainty on China's import policy.

"Hopefully we can cultivate this chance to expand our business in China," an Indonesian producer said.

Prices of 4,200 kcal/kg GAR, the most liquid grade of coal in Asia, spiraled down to a multi-year low in November 28 last year to $28.30/mt FOB Kalimantan, according to Platts data.

The price of this grade rebounded in January when China reset its import quota and reached $40.25/mt in early March, before softening again amid weakening demand in China.

Platts had assessed the grade at $37.50/mt FOB on Monday.

Indonesia is the largest coal exporter in the world, while China is the country's top export destination as well as the world's largest coal producer.

Indonesian coal exports to China reached around 125 million mt or around 25% of the country's coal exports in 2018, according to ICMA.