Ship Carrying North Korean Coal Appears to Return to Indonesia After Drifting for Over a Month: VOA 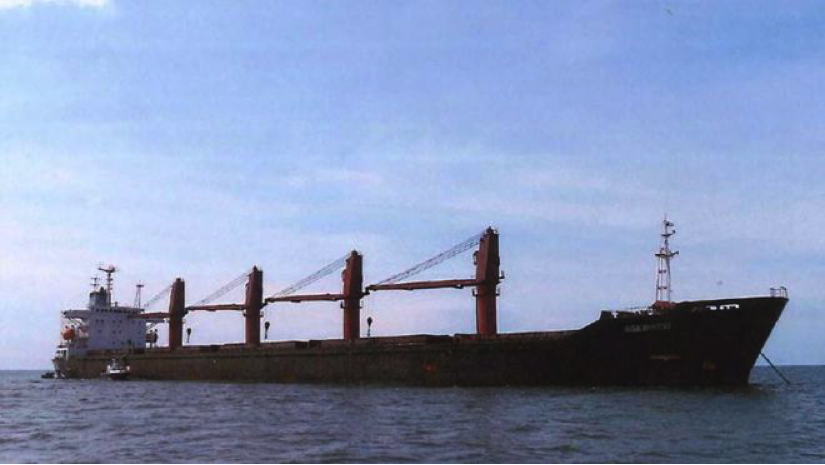 A Panama-flagged vessel suspected of carrying North Korean coal appeared Tuesday to be returning to Indonesia, from where it had departed, after being refused port entry and drifting in the sea for over a month.

Citing a ship tracking site, Voice of America Korea reported that the bulk carrier, Dong Thanh, started to move again after staying on the southernmost waters off Malaysia for about three weeks. As of Tuesday, the vessel is 242 kilometers from the Port of Jakarta in Indonesia, according to the news outlet.

The carrier is suspected to be carrying coal transferred from North Korean ship Wise Honest, which was recently seized by the US government for violating international sanctions.

The transfer was made on April 13, near the Malaysian port of Kemaman. It was rejected entry by the port on April 20, and has since been at sea, according to the news outlet.

Citing the bill of landing it acquired, VOA Korea explained the carrier was to unload coal at the Port of Marunda, Indonesia. The shipper is a Russian company and the consignee is stipulated as a company based in Indonesia, the news outlet said.

While it was previously reported that the vessel was carrying 26,500 metric tons of North Korean anthracite -- a high-grade form of coal -- the news outlet said the ship has indicated that it is carrying 26,400 tons of lower grade steam coal.