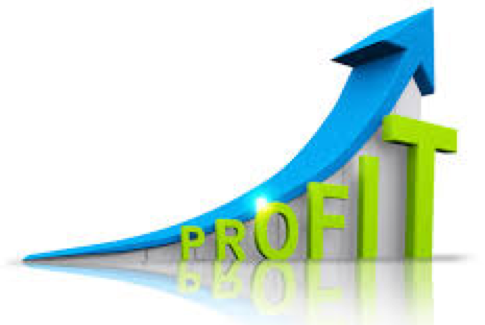 PT Darma Henwa Tbk (DEWA) posted a net profit of US $ 1.19 million at the end of the third quarter of this year. This figure increased by 44.32% yoy compared to the same period last year of US$ 826,192. This improvement was supported by increased production volume, productivity and cost efficiency.

DEWA operational performance also grew, in line with the increase in production capacity that went according to plan. Until the third quarter of 2019, the company’s coal delivery reached 11.44 million tons. This figure grew by 22.08% from 9.37 million tons in the same period last year.

The production growth drove DEWA’s revenue to increase by 25.97% from US$ 188.86 million to US$ 237.92 million. At present, the majority of the company’s revenue is still contributed from coal contracting services.

Since the beginning of the year until the end of September, DEWA has realized capital expenditure (capex) of US$ 23.67 million. Most of the capex funds are allocated for the purchase of machinery and equipment in the Company’s coal project.