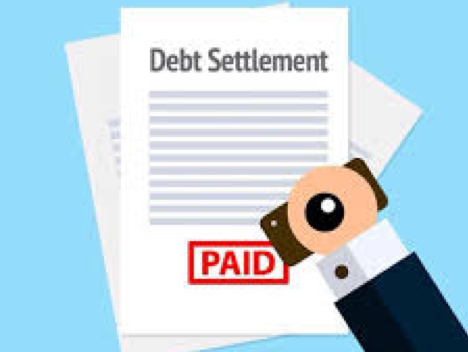 Further to the news release dated August 21, 2019, whereby the Company advised that in order to maintain the momentum on completing the Sangihe Production License approval, CEO Terry Filbert elected to sell shares and loan the net proceeds to the company in order to pay expenses that are necessary for this process. To this end, this Debt Settlement includes the settlement of debt to Mr. Filbert in the amount of $101,484.61 with the issue of 2,029,692 shares. The CEO is committed to the success of the Company and this issue will replace the shares sold to support the Company in its endeavours.

The issuance of the Shares to the Creditors is subject to the approval of the TSX Venture Exchange. All securities issued will be subject to a four month hold period which will expire on the date that is four months and one day from the date of issue.

As certain insiders participated in the Debt Settlement, it is considered to be a “related party transaction” under Multilateral Instrument 61-101 – Protection of Minority Security Holders in Special Transaction (“Mi-61-101”). All of the independent directors of the Company, acting in good faith, considered the transactions and determined that the fair market value of the securities being issued to insiders and the consideration being paid is reasonable. The Company intends to rely on the exemptions from the valuation and minority shareholder approval requirements of MI 61-101 contained in section 5.5(a) and 5.7(a).

On behalf of the Board of Directors of East Asia Minerals,