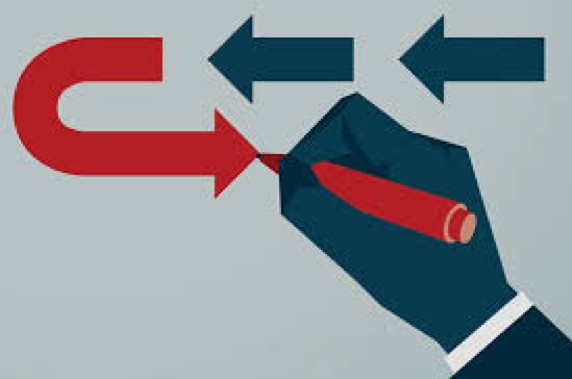 A week after announcing a temporary ban on nickel ore exports, Coordinating Maritime Affairs and Investment Minister Luhut Pandjaitan has announced exports are to be permitted until January 2020.

In what observers have deemed a regulatory flip-flop that could disrupt the country’s business climate and regulatory certainty, Luhut said Thursday evening that the ban “has been lifted for companies compliant with existing regulations”.

Luhut added that once the planned permanent ban comes into effect in January 2020, all domestic selling prices for nickel “will be pegged at the average international price for one year”, minus tax and shipping costs.

Luhut’s announcement on Thursday came after a closed-door meeting with, among others, Trade Ministry, Energy and Mineral Resources Ministry and Investment Coordinating Board (BKPM) officials.

No formal regulation has been issued by the Energy and Mineral Resources Ministry, although the ministry has been involved in coordinating meetings with Luhut’s office.

The ministry’s most recent regulation, issued in September, brought forward the permanent nickel export ban to January 2020, from a prior date in 2022 when a number of smelters to process nickel ore are to become operational.

Meanwhile, Energy and Mineral Resources Ministerial Regulation No. 5/2017 only permits exports of nickel ore with purity levels below 1.7 percent, and for companies that will operate their own smelters by 2022.

“On Monday, I will hold a meeting at the BKPM headquarters between the BKPM and nickel associations [...] to follow up on ore exports,” BKPM head Bahlil Lahadalia told reporters shortly after the coordination meeting at Luhut’s office.

Luhut announced on Oct. 29 a temporary ban on all nickel exports for between one and two weeks amid an investigation into alleged violations by mining companies.

“We’re doing this now because we have information that indicates there have been violations of the nickel ore export rules, such as alleged exports of ore with nickel content above 1.7 percent, export quota violations and exports by companies that do not have smelters or a smelter [under construction],” he said.

Until late last week, the Customs and Excise Office and the Maritime Security Agency (Bakamla) were investigating seven companies suspected of breaching regulations while the Energy and Mineral Resources Ministry had halted the issuance of 30 recommendations for nickel ore exports.

Luhut said the temporary ban was based on an announcement made a day earlier by Bahlil. The investment chief secured on Oct. 28 a gentlemen’s agreement with the Indonesian Smelter Association (AP3I) and Indonesian Morowali Industrial Park that “nickel associations” would stop exporting nickel ore immediately.

The BKPM and the coordinating ministry’s unofficial date of Tuesday to begin the ban marks the third time the nickel ore export ban date has been moved since originally being set for January 2014.

Bloomberg opinion columnist David Fickling slammed the government’s inconsistency, writing that the changing dates “has been a potent demonstration to foreign investors that this country isn’t a great place to risk putting their capital”.