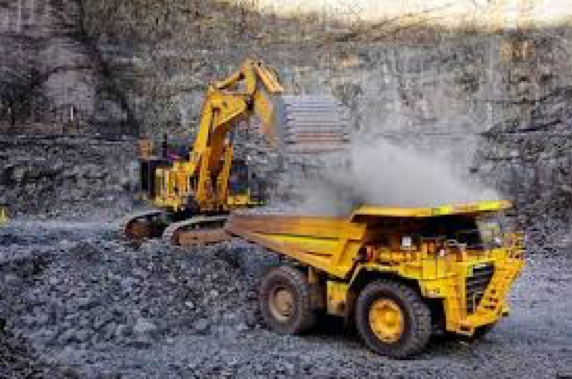 The government’s decision on Tuesday to temporarily freeze nickel ore exports for one or two weeks to allow for a comprehensive investigation by the Corruption Eradication Commission (KPK), the customs service and the Navy should be set against the astronomical increase in exports over the last two months.

Coordinating Maritime Affairs and Investment Minister Luhut Pandjaitan revealed that nickel ore exports had quadrupled since early September, immediately after the enactment of a mining regulation that moves forward the raw nickel export ban to January 2020 from the original schedule of January 2022.

The big question then is: How could nickel ore exports have risen so steeply while the mining regulation allows exports only by mining firms that are building smelters and restricts export volumes with quotas set according to the building progress of their smelter projects?

It is this extreme anomaly, we think, that has prompted the coordinating minister, who oversees mining, transportation, tourism, fisheries and investment, to ask for a joint investigation by the three institutions. Major irregularities likely led to the sharp increase of nickel ore exports from Sulawesi despite the restrictive export regulation.

The government’s policy on the development of downstream industries in the mining sector has been notoriously inconsistent. According to the 2009 Mining Law, nickel ore exports were supposed to stop in January 2014, but due to weak enforcement, the ban was pushed back to January 2017 and then again to January 2022. But the government, apparently disappointed by the slow construction progress of many nickel smelters, decided in September to entirely stop nickel ore exports by January 2020 or two years before the 2022 deadline set in a 2017 regulation.

The export ban is certainly necessary to ensure that nickel reserves will still be adequate to supply both operating smelters and those still under construction. According to the Energy and Mineral Resources Ministry, as of this year, 11 smelters are already in production and 25 are still under construction. These plants will need 80 million tons of nickel ore a year.

The policy of promoting the nickel refining industry also supports Indonesia’s ambitious program to develop its own electric vehicle industry and to become one of the world’s largest producers of car batteries because nickel is widely used in the production of lithium-ion batteries.

As Indonesia is the world’s largest nickel producer and supplies more than 20 percent of the world nickel market, the country will certainly benefit greatly from the compulsory domestic refining of nickel ore.