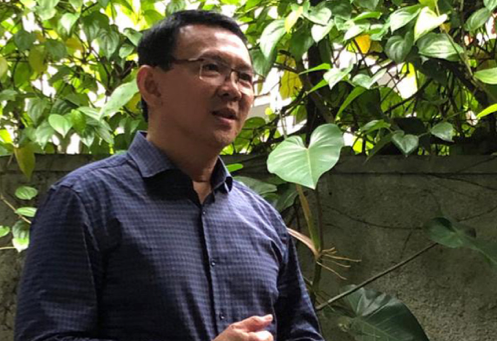 “Insya Allah [God willing], [President Joko "Jokowi" Widodo] has decided that Pak Basuki will be the new Pertamina president commissioner,” Erick told the press at the Presidential Palace on Friday.

He said Ahok would be accompanied by deputy minister Budi Gunadi Sadikin, who would be appointed as vice president commissioner in the company.

Erick said Pahala’s and Chandra’s appointments would be made official after BTN’s extraordinary general shareholders meeting on Nov. 27, while Ahok and Emma would assume their new posts immediately.

“Since Pertamina is not a publicly listed company, the appointment can take place today or on Monday,” he said.